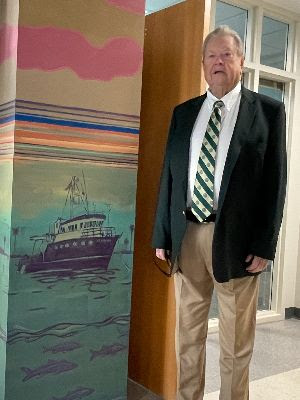 When I joined the Innovation District I was amazed at how many world renowned thought-leaders worked in St. Petersburg, particularly within the District boundaries.  They are the keynote speakers at conferences, authors who publish reports that guide innovations in their field, and chairs of national and international committees.  To us they are the people we see at the grocery store, the neighbor down the street, or the friend we don't quite understand what they do (even though we ask them to explain it a dozen times).

We recently lost one of those "Rock Stars" of St. Petersburg - Dr. Bill Hogarth.  Bill was a guiding force of the marine science community.  He played a significant role in the growth of this industry cluster in St. Petersburg, across the nation and internationally.  I can't recall when I first met Bill.  Maybe it was when they commissioned the Research Vessel Hogarth in his honor.  I can share that Bill was always encouraging of new ideas, thoughtful in his analysis, and a great human being.   There have been wonderful and more articulate words written about Bill and his accomplishments that I encourage you to read - St. Pete Catalyst article: USF mourns the loss of a marine science legend and the Tampa Bay Times obituary: William Hogarth 1939-2022.

The above picture of Bill was taken at the Maritime and Defense Technology Hub Ribbon Cutting in March.  He is standing next to the R/V Hogarth image in the mural by St. Pete artist Carrie Jadus. 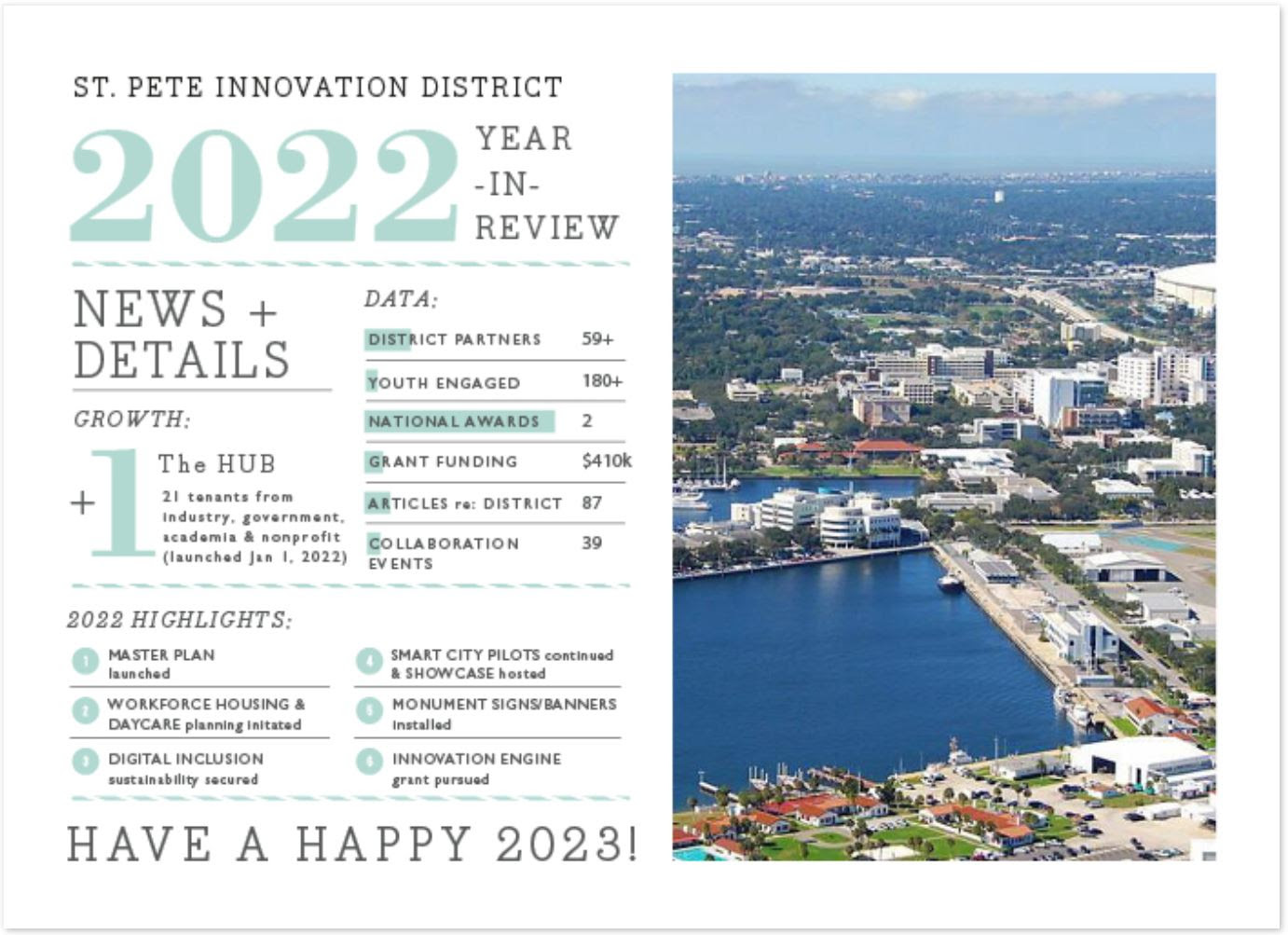 It is daring to declare 2023 as the year of transformation for the St. Petersburg Innovation District. Especially since we reached new heights in 2022 that we had not even considered when the District began six years ago.

Curious what can happen when the USF College of Nursing and the St. Pete Innovation District work together? Listen to this 15 minute podcast conversation between Dean Usha Menon and Alison Barlow. 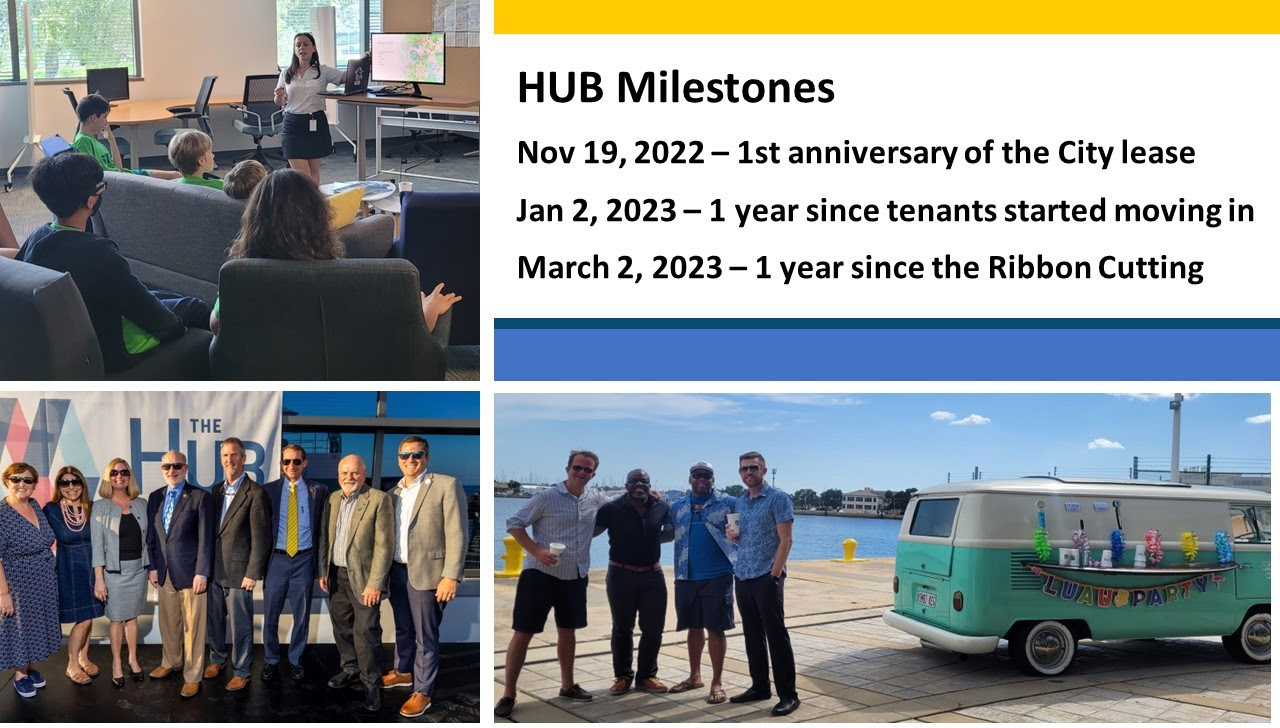 The Maritime and Defense Technology Hub is one year old! No matter which date you use to mark the milestone - lease, move-in, ribbon cutting - this is an achievement worth celebrating.