The Sunshine City and its sparkling waterfront parks recently became the center of Tampa Bay's red tide crisis.  Rafts of dead fish were washing ashore quickly, and workers picked up tons of dead marine life from the coastline in recent weeks.

Scientists continue to detect high levels of Red Tide through the bay and in the gulf, with no sign of immediate relief on the horizon.  "It's here. It's bad. And there's not much we can do other than make sure we're all communicating well," Florida Fish and Wildlife Conservation Commission Director Eric Sutton told the Tampa Bay Times. "There's no signs that necessarily it's going to be coming to an end soon, but I've learned enough not to try to predict Red Tide either." 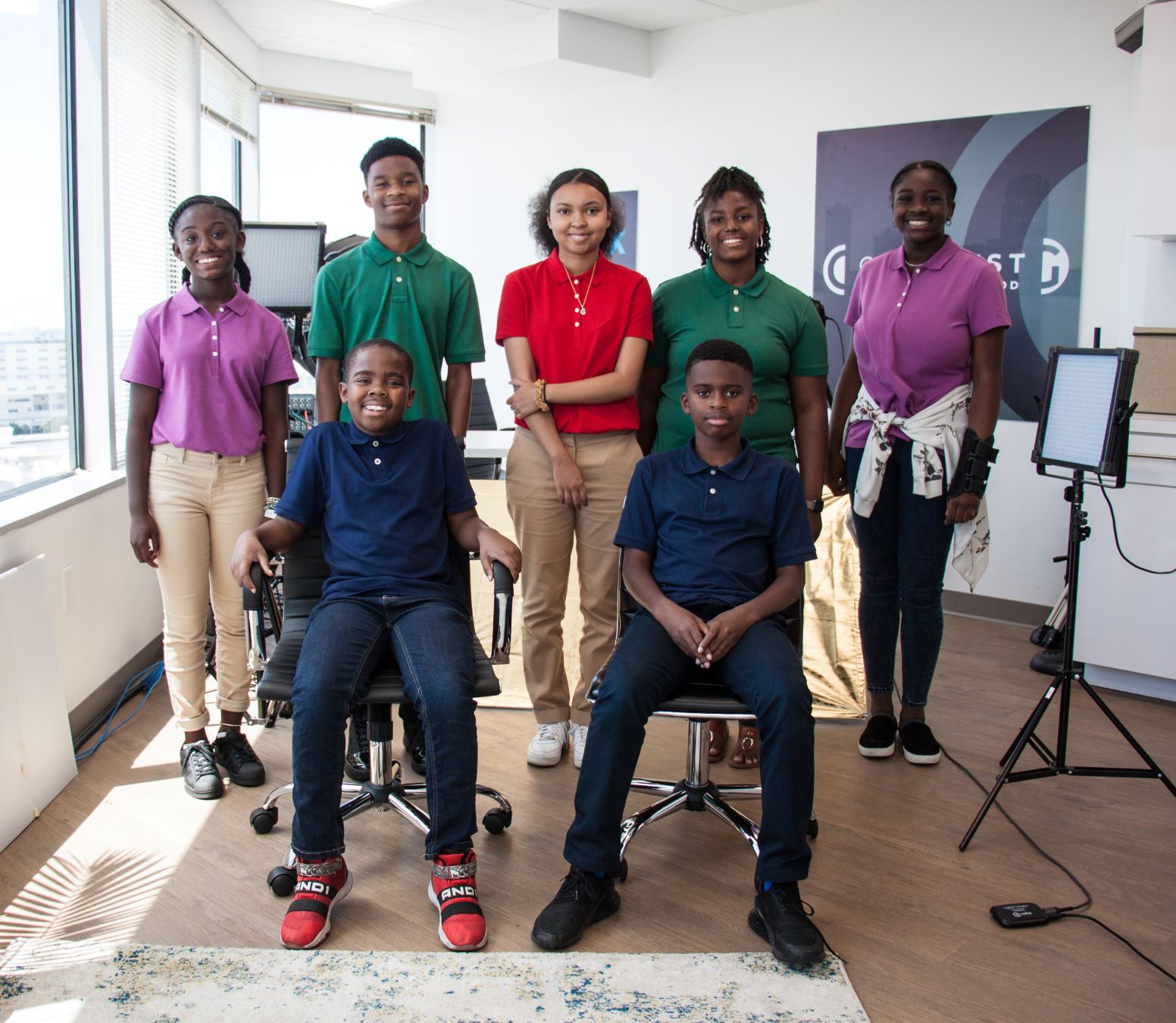 St. Pete Youth have interviewed STEAM professionals from our community about their careers. These interview are being released every other Tuesday from September through December 2021. Check out the episodes on the St. Pete Catalyst. 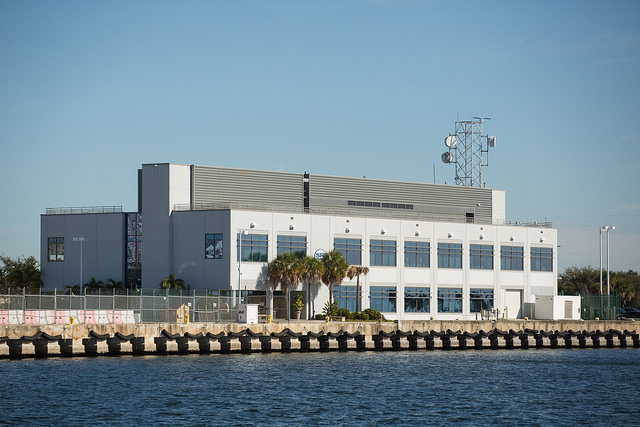 A city-owned building at 450 8th Avenue Southeast in St. Pete will soon become a hub for marine science, defense, and technology companies (From the July 2021 SPID newsletter).

Local youth recently conducted a series of interviews with STEAM (science, technology, engineering, art and math) professionals in our community about their careers (From the July 2021 SPID newsletter).