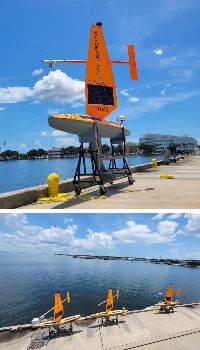 Three Saildrones made their way into Tampa Bay and back to the Maritime and Defense Technology Hub (in the Port of St. Pete) earlier this week.  These autonomous surface vehicles have been at sea collecting data since early March.  They are a part of a large fleet of Saildrones around the world including several in the Caribbean and Gulf awaiting future hurricanes.

‍Click here to learn more about Saildrone and its missions. 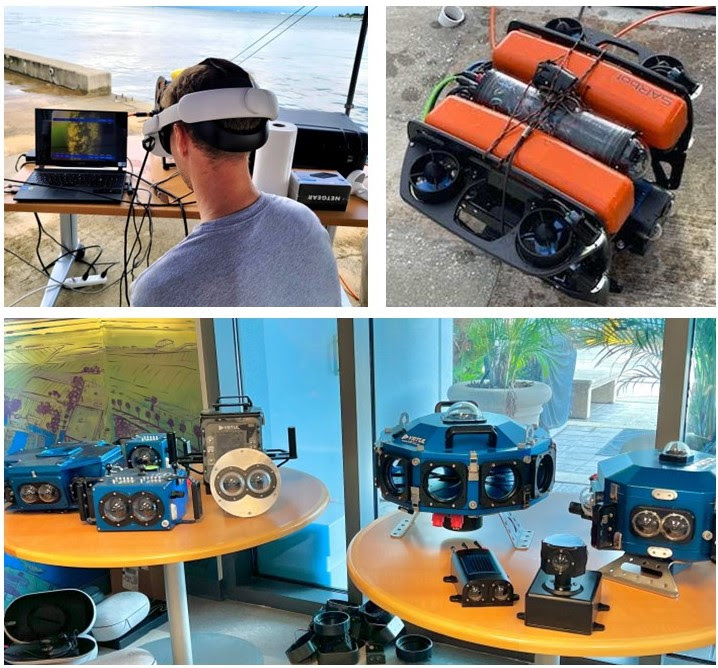 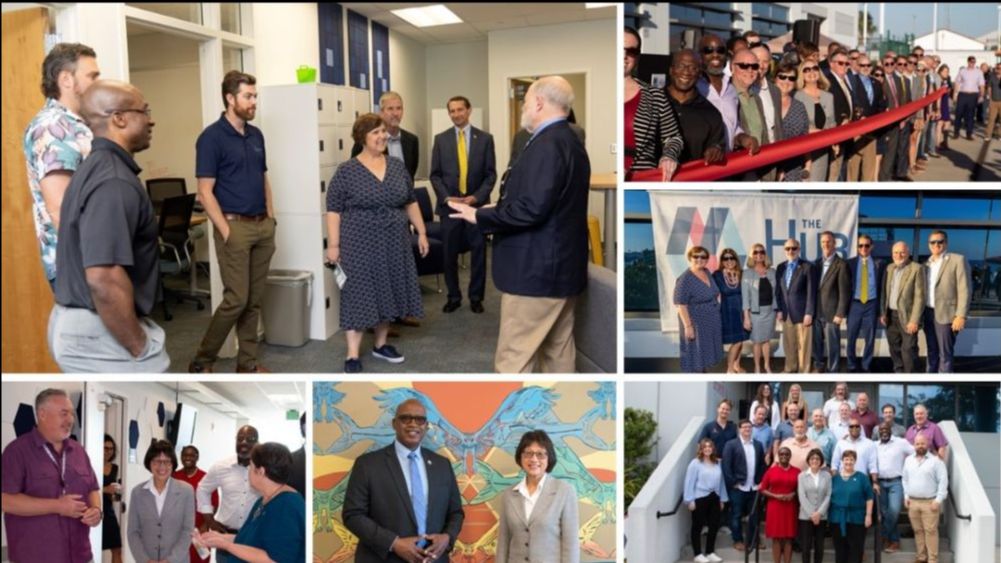 The Hub and its 17 tenant organizations have had the privilege over the last three months to welcome several current and past Federal Government leaders to the building.

The future tenants of the Innovation District's Maritime Defense and Technology Hub were introduced to the community during a soft opening on December 15.