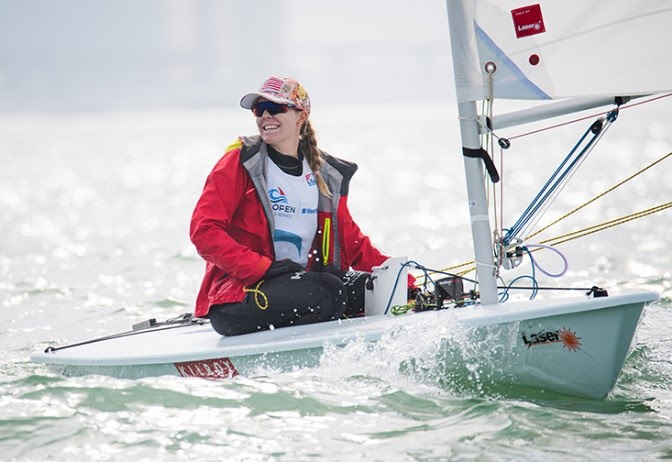 Kudos to Paige Railey, a 2010 USF St. Petersburg graduate with a bachelor's degree in Management, who is competing in her 3rd Olympic games as part of the U.S. national sailing team. She will compete in the Laser Radial, an incredibly demanding endurance sport. The one-person Laser dinghy is a single-handed sailboat created for lighter-weight sailors.

"We have long races over six days, and the whole time that you're sailing, you're trying to look at the tactics of how you're going to position yourself amongst the wind and other people that are sailing,” Railey described. “At moments during the race, you have to put out a lot of power, so it's a physical sport." 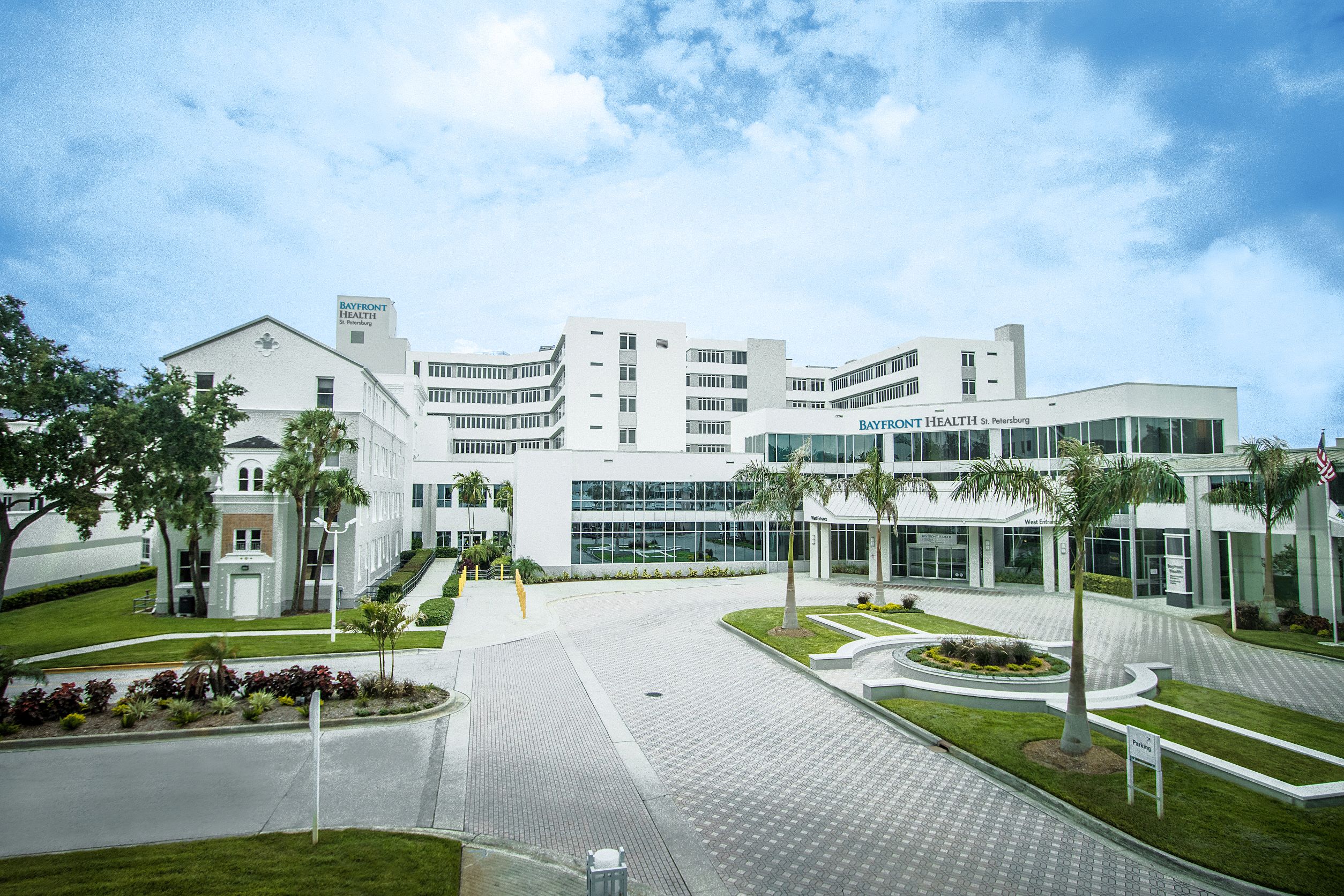 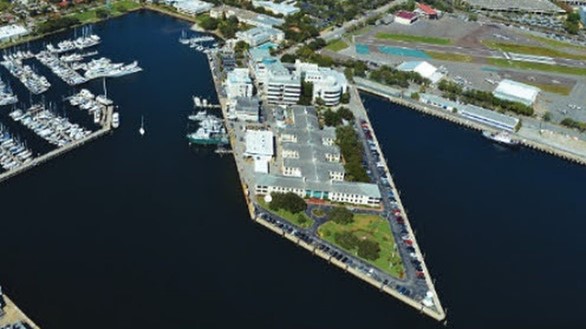 Facility for the Interdisciplinary Center of Excellence in Environmental and Oceanographic Sciences Tops USF Wish List
December 10, 2021
May 7, 2022

At the top of the University of South Florida’s wish list this year for capital funds from the Florida Legislature is a request that leaders across the region say could boost St. Petersburg’s stature as a marine science hub. 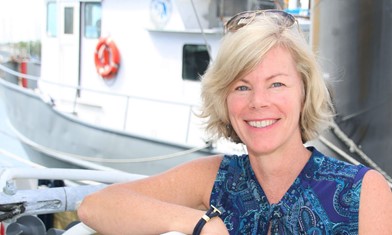